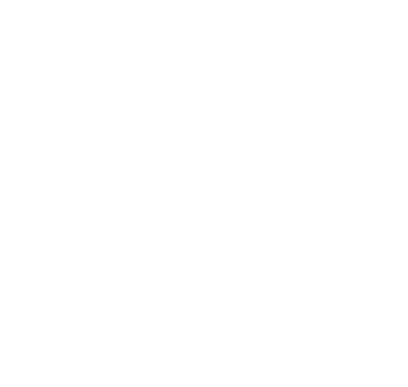 Jon Clue began tattooing in the summer of 1993 in Selden, New York and since has travelled far and wide tattooing alongside and collaborating with some of the most sought after artists in the industry. He came to Black Rabbit in 2018 after he began his relationship with Christina who owns the studio. Together they love to collaborate on projects and travel tattooing from his home town New York City all across North America and back home to Vancouver. Jon’s work has appeared in countless trade publications, tattoo conventions, and art galleries worldwide. His imaginative style and close attention to detail and texture can easily be recognized in his unique approach in rendering vividly coloured bio organic, cosmic landscapes appropriately inhabited by critters ranging from slithering reptilians, to slimy amphibians, or denizens of the deep sea with glowing appendages, or on the darker side of life with images of skulls and bones that also appear to be bleak landscapes that you may have seen in a terrifying nightmare. 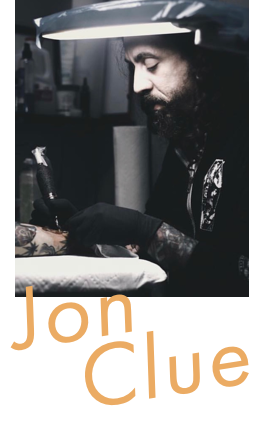